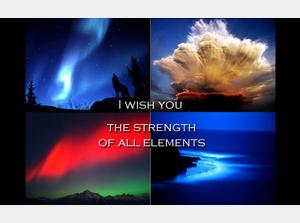 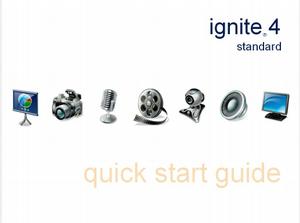 Welcome to the Ignite 4 Standard Quick Start Guide. Please make sure that your speakers are on and that the volume is adjusted properly. 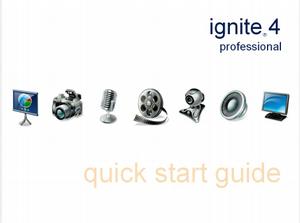 Welcome to the Ignite 4 Professional Quick Start Guide. Please make sure that your speakers are on and that the volume is adjusted properly. 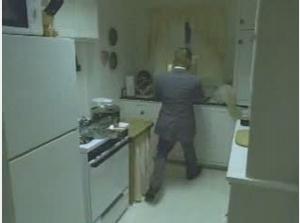 These four commercials for Ameriquest Mortgage do a good job of emphasizing that things are not always what they seem... don't rush to judgment, don't judge a book by its cover, etc. These were supposedly aired during the 2005 Superbowl.The campaign was created by advertising agency DDB Los Angeles. On the DDB team were creative director Helene Cote, art directors Feh Tarty and Michael Mittelstaedt, copywriters Pat McKay and Josh Fell, and agency producer Vanessa McAdam.Production company Morton Jankel Zander (MJZ), provided director Craig Gillespie, director of photography Rodrigo Prieto, producer Deb Tietjen, and executive producers David Zander and Lisa Rich.Editor Haines Hall works with Spot Welders who host â€˜Surprise Dinner.â€™Sound was designed by Tom Ozanich, while music was composed by Mikael Sandgren from Soundelux DMG.Postscript:Ameriquest in May 2006 decided to close all 229 retail branches and cut 3,800 jobs, in the wake of the subprime mortgage crisis. Apparently the company had taken the â€˜We wonâ€™t judge too quicklyâ€™ approach too far. The parent company, ACC Capital Holdings, was bought by Citigroup in 2007.Link to original article. 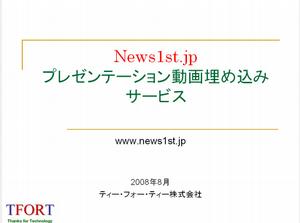 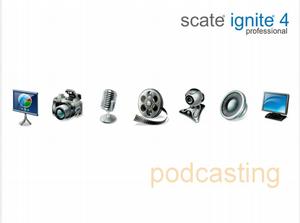 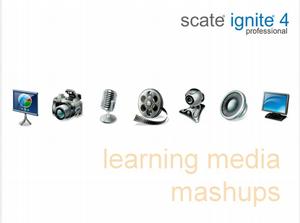 A Learning Media Mashup is a course that contains any combination of text, graphics, audio, video and animation combined from existing files to create a new course. Utilizing the digital assets you already have is the way of the future, and ignite 4 professional makes it easy for you to create and share your own Learning Media Mashups! 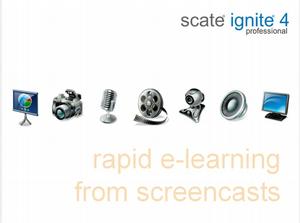 Ignite 4 makes it easy for you to create and share rapid e-Learning from screencasts! You can easily capture screenshots, add voiceovers, add Closed Captioning text, and even combine them with videos, digital images, and PowerPoint slides! Creating effective demonstrations and simulations has never been easier! 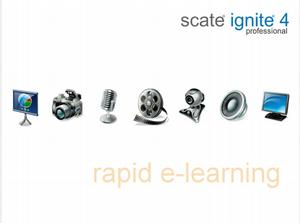 Ignite 4 makes it easy for you to create Rapid e-Learning courses for delivery over the web, CD and even from your organization's SCORM Learning Management System! You can easily narrate your slides with your voice, add music, and even combine them with videos, webcam video and screenshots! 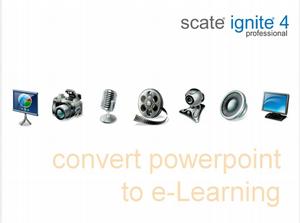 Ignite 4 professional sets the standard for preparing your PowerPoint slides for conversion to e-Learning courses! You can easily narrate your slides with your voice, add music, and even combine them with videos, digital images and screenshots!