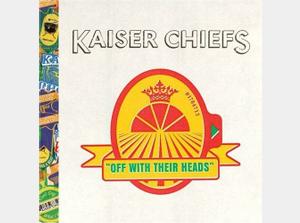 Kaiser Chiefs - Off With Their Heads

Hook laden and demanding you to dance, the third Kaiser Chiefs album is one of the most fun British Rock albums of the year.Full review at transpozed 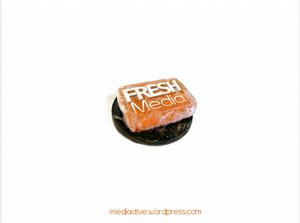 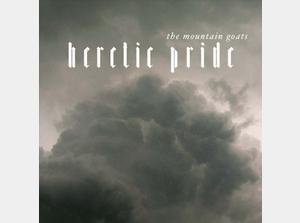 This is one of those rare albums that, once familiar, there is a desire to sincerely thank the musicians involved in its production.Full review on transpozed. 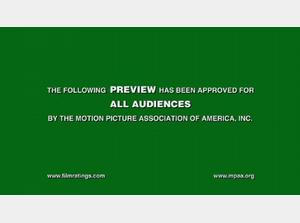 "High School Musical 3: Senior Year," the first big-screen adaptation of Walt Disney Co's popular TV movie franchise, rocked movie theaters around the world during its first weekend of release, the company said on Sunday. The movie sold $42 million worth of tickets across North America for the three days beginning on Friday, and grossed $40 million internationally. It was No. 1 by both counts, becoming the first worldwide chart-topper since the Batman sequel "The Dark Knight" in July, Disney said. The "High School Musical" franchise has generated two smash TV movies, two chart-topping albums, and made teen idols out of its stars, Zac Efron, Vanessa Hudgens and Ashley Tisdale.  The plot of the new film brings the cast back to their fictional New Mexico high school, where Troy (Efron) must decide between pursuing a basketball scholarship or his song-and-dance dreams. The usual teen-angst issues ensue. Elsewhere at the North American box office, "Saw V" came in at No. 2 with $30.5 million, in line with the previous three installments in the horror franchise. The series was released by Lionsgate, a unit of Lions Gate Entertainment Corp. Last weekend's champ, the Mark Wahlberg thriller "Max Payne," slipped to No. 3 with $7.6 million, taking its 10-day haul to $29.7 million. The film was released by 20th Century Fox, a unit of News Corp. (Reporting by Dean Goodman; Editing by Bill Trott, yahoo) 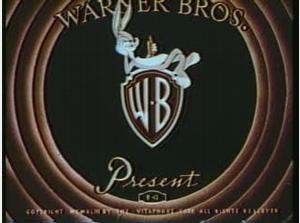 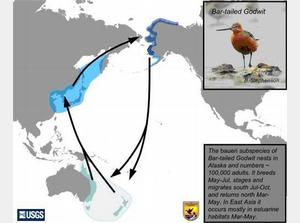 The bar-tailed godwit, a plump shore bird, has blown the record for nonstop, muscle-powered flight right out of the sky. A study being published today reports that godwits can fly up to 7,242 miles nonstop in their annual fall migration from Alaska to New Zealand. The previous record, set by eastern curlews, was 4,000 miles from eastern Australia to China. The godwits flew for five to nine days, tracked by satellite. The birds weigh no more than 1.5 pounds when they leave. Half of that is fat, which they burn off completely during the flight. The route they take is the shortest and safest to fly. â€” The Washington Post.

ITS ON - Obama McCain Dance-Off

It finally boils down to this... the fabled backroom dance-offs of politics... we haven't seen the likes of these since Nixon broke out the Charleston against McGovern back in '72... many believe it was this that floated Nixon to a second term... 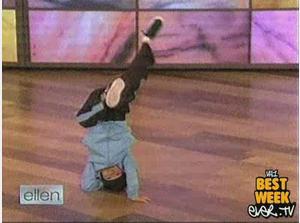 Look out Michael Jackson, Prince and Usher, there's a new dancer on the block. Watch this 7 yr. kid rip up the floor with his break dancing moves on The Ellen Show. 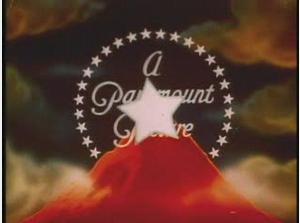 Popeye runs for President in this classic cartoon. 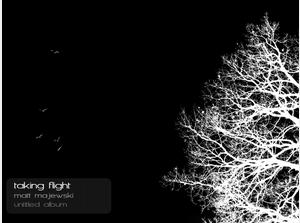 A short musical sketch. Inspired by our feathered friends.