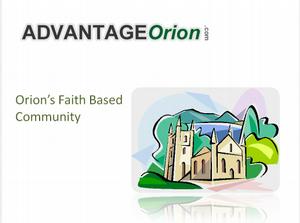 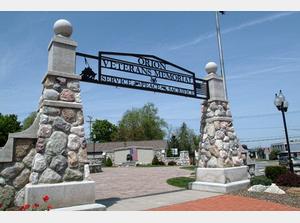 A place of honor for all who have served 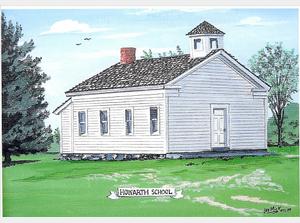 Empowering children to save history 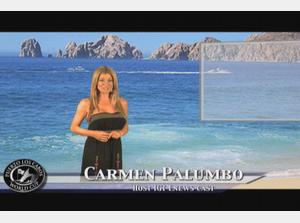 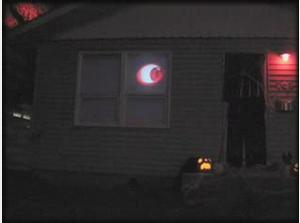 Some scary stuff for halloween 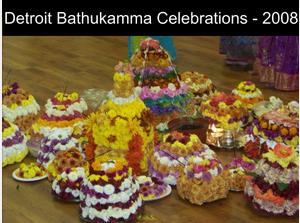 Bathukamma Festival Celebrations in Detroit:Detroit Telangana Community has organized the Bathukamma Celebrations in Farmington (Detroit, Michigan) on October 4, 2008. A lot of people attended this celebrations. Many women graced this occasion in traditional attire and made it colorful. As part of these celebrations, several cultural activites were organized. About Bathukamma:Batukamma is a festival celebrated by the women of Telangana region in the state of Andhra Pradesh, India. This festival usually is in the months of September/October called as Aswiyuja, concludes two days before Dussera called as Durgashtami.The name Batukamma is given to a flower stack, arranged with seasonal flowers, usually in seven concentric layers, of potterâ€™s clay like a Cone.Batuku in Telugu means live/life, and Amma means mother, hence Batukamma celebrates the glory of Gauri goddess (meaning fair or white) - the patron Goddess of womanhood.In the evenings, women gather different seasonal flowers, dip in colours, some scented and arrange them on a wide plate called as tambalamu, stack them up in a conical mound.Later they gather in large numbers with their batukammas in their locality, place them in the middle and dance around them, synchronizing steps and claps in unison, and singing soul stirring batukamma folk songs. Women dancing around their Batukammas After singing and dancing, Batukammalu are set afloat in a lake or a pond nearby.This festival goes on for seven days and concludes on Durgastami. The main festival day is called Saddula Batukamma. On this day they celebrate into wee hours before leaving their Batukamma in water. 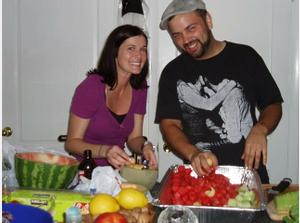 Pics from the party with a tune 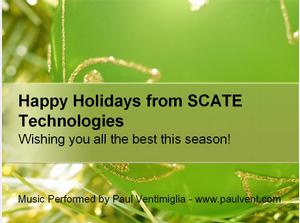 Happy Holidays from SCATE Technologies! Here are a few 2007 year end specials to make your season brighter! May 2008 find you and yours happy, healthy, successful and wise!... From all of us at SCATE Technologies, Inc. 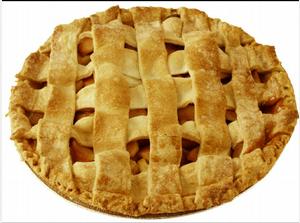 How to bake an apple pie from scratch 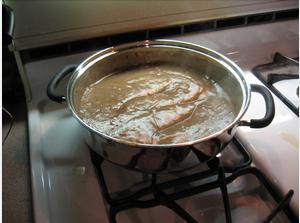 I made this Ignitable to show how my Nana from Nottingham England makes English Beef Gravy from scratch. I hope you enjoy this century old recipe.