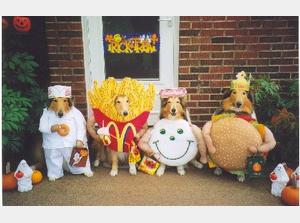 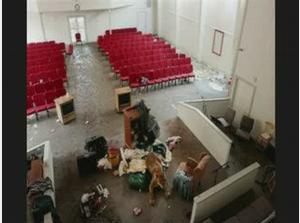 GALVESTON, Texas -- Texas authorities busy trying to clean up after Hurricane Ike have a new problem on their hands: There's a tiger loose. A county official said Tuesday that the animal somehow left its enclosure at an exotic pets center in Crystal Beach. Animal experts are coming in to try to catch the tiger. Galveston County Judge Jim Yarbrough put it this way: "Turns out there's a tiger, and I understand he's hungry ... so we're staying away from him." Crystal Beach is on Bolivar Peninsula. The area is one of the hardest-hit by Ike. The news follows reports of a lioness holed up in a Baptist church with its owner on Bolivar Peninsula. The full-grown lion was from a local zoo, and the owner was trying to drive to safety with the animal when he saw cars and trucks stranded in the rising floodwaters. He knew he and the lion were in trouble. 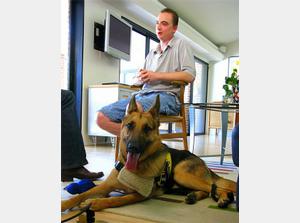 A German shepherd dog saved his owner's life by calling for an ambulance when the man suffered a seizure.Police officers in Scottsdale, Arizona, could hear the whimpering and barking of Buddy after receiving the 911 call.Dispatcher Chris Trott can be heard on a recording of the incident saying: "Hello, this is 911. Hello... Can you hear me? Is there somebody there you can give the phone to?"Police were sent to Joe Stalnaker's home and after about three minutes Buddy is heard on the recording barking loudly when they arrive.Mr Stalnaker's address was flagged in the Scottsdale system's with a notification that a trained assistance dog could call 911 when the owner was incapacitated.Police explained Mr Stalnaker adopted Buddy at the age of eight weeks from Michigan-based Paws with a Cause, which trains assistance dogs.Buddy, now 18 months old, has been trained to press programmed buttons until a 911 operator is on the line, should his owner suffer seizure symptoms.This was the third time he has called the emergency services on behalf of Mr Stalnaker.Scottsdale police sergeant Mark Clark said Mr Stalnaker spent two days in a hospital but has recovered from the seizure.He said: "It's pretty incredible. Even the veteran dispatchers - they haven't heard of anything like this."Sgt Clark added Mr Stalnaker's seizures are the result of a head injury he suffered about 10 years ago during a military training exercise. 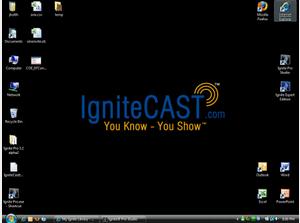 If you want to add a horse to your bellasara, you need to log in first. Here is how. 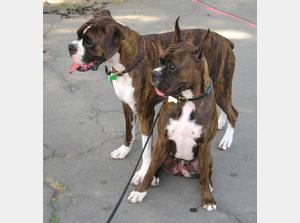